The Building Of The New Community Centre

A Community Centre in any area is an integral part of the community. It is the centre point ; the place where people come to play sports, to socialize, to have meetings, to support new enterprises, to learn new skills and often to mourn the passing of a neighbour. The new Community Centre in Rossinver is for the benefit of whole community, families & children, younger and older people and visitors. Rossinver Youth & Community Project is proud of what has been achieved since it began in 2007.

The contract was signed on September 8th 2014 and Clyhore Developments moved on to the site shortly afterwards! Not a moment too soon for the hardworking committee, who have put in endless hours negotiating with funders to finally secure 75% grant aid. Tender documents were prepared by Ian Pudney of Rhattigan Architects and the contract was awarded by the Board to Paul Gallagher of Clyhore Developments. Exactly one year earlier, September 2013, Rossinver Youth and Community Project received approval from the Department of Environment, through Leitrim Development Company, for funding of approximately €376,000 or 75% grant aid under LEADER, the Rural Development Programme.

Everything looked set to go but as they say ‘anything worth having is hard won’ and for Rossinver Youth and Community Project this surely was the case. The funding was granted subject to the exact match of the original plan and evidence of matching finance of €100,000, secured in December 2013 by way of a loan from the Western Development Commission and repayable over ten years. Further delays followed as the project had to be tendered twice in view of changes in design and materials due to costs.

The company received the necessary funds to construct the centre. Loan repayments and running costs will amount to at least €15,000 per year Although fundraising will be an ongoing part of the work of the group and the community for the coming years, income can be generated through contributions from groups, rentals and functions. All going well, and with your help, you, your family and friends will be able to avail of the brand new facilities for Rossinver for many years to come!

The new building was officially opened on the 12th of October 2018 by Minister for Rural and Community Development Michael Ring. The event was a huge success and well supported in the local area. Since opening the centre has been a hub of a range of activties from ETB courses, events, children’s birthday parties and so much more. 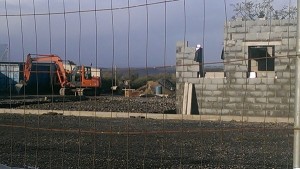 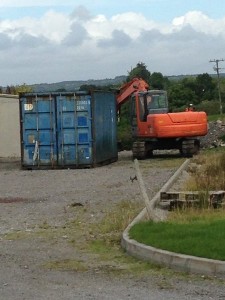 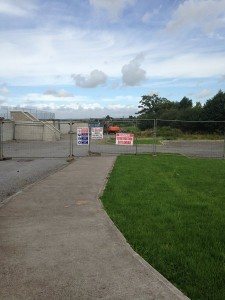 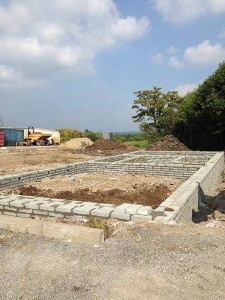 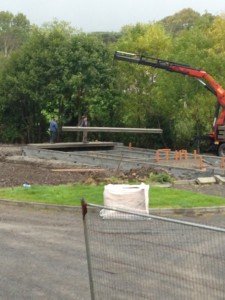 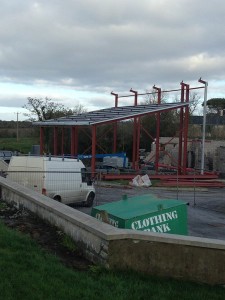 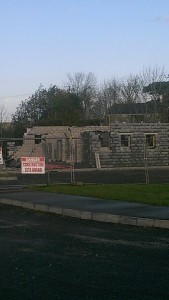 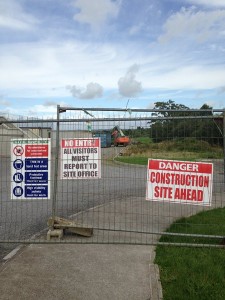 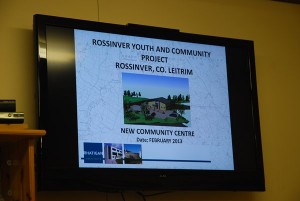 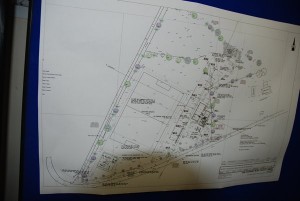 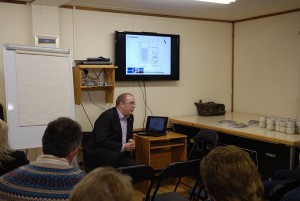 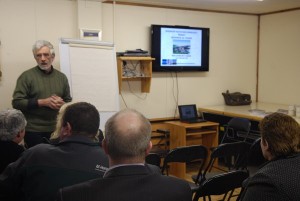 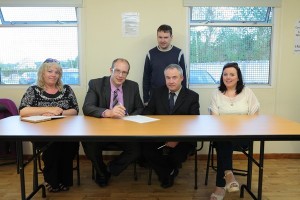 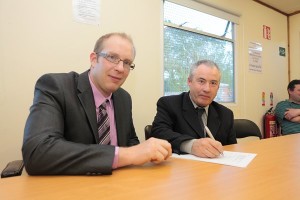 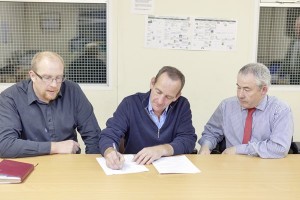 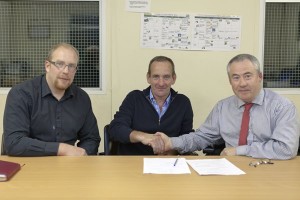